In California, a state that’s grown accustomed to months of smoky skies, mass evacuations and the ever-present fear of wildfire, 2022 felt unusual.

Summer came and went, the weather warmed, and the hillsides yellowed across the state, while residents held their breath. But a giant blaze or siege of simultaneous infernos – the events that have defined recent fire seasons – failed to appear.

By the time November rains brought relief to the drought-stricken landscape, slightly more than 360,000 acres had burned. That’s a strikingly low number, compared with the 2.2m that burned on average annually in California during the past five years, and only a fraction of the record 2020 season when more than 4.2m acres burned.

The number of fires sparked remained similar to past seasons, indicating most were stopped before they ballooned in size. Resource availability played a role, but so did helpful timing, as weather conditions continuously aligned in California’s favor, ensuring enough firefighters were available to battle each blaze from the onset.

But even with smaller numbers, the state wasn’t spared. Fires may have been comparatively smaller than previous years, but some still burned fiercely, leaving devastation in their wake. Nine people lost their lives and communities were destroyed. The patches of high-intensity burning that consumed mountain towns and turned tree-covered slopes into moonscapes offer a glimpse of the risks that remain, as well as a reminder that it could have been a lot worse.

“There is this element of luck to it – and this year, we got really lucky,” said Lenya N Quinn-Davidson, an area fire adviser with the University of California’s Cooperative Extension, a research institution. Despite the welcome reprieve brought by fewer acres burned, the dangers posed by the climate crisis have not dulled. She and other experts say the perceived lull is more of an anomaly than a hopeful trend. But it does offer an opportunity.

For more information about CA wildfire season, call CJ Suppression at 888-821-2334 or visit the website at www.cjsuppression.com. 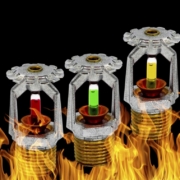 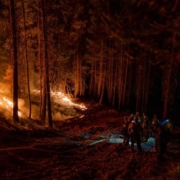 Heating Up Your Space with a Space Heater | Corona, CA

‘We got really lucky’: Why California escaped another destructive fire season in 2022 | Corona, CA 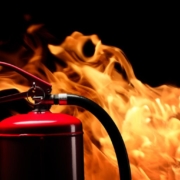 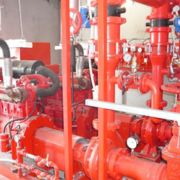 Get a FREE quote today!